Some days the crafty inspiration flows round here like fresh spring water down the side of a mountain. Other days I wake up tired and have to phone it in, "here is a handful of dryer lint and some googley eyes, go nuts".
This owl project was all net. The kids loved it, and I felt rather pleased with it myself. A great project for a rainy Monday...DIY stuffed owls.


Grab some heavy duty material. I get large chunks of unbleached cotton from
Designer Fabric Outlet, but have recently discovered you can get this type of material at most hardware stores in the paint section. It will come all wrapped up pretty, disguised as painters drop cloths. You want to paint on whatever material you can come up with so make sure it is a lighter colour, pattern free helps.

Draw out your animal w a sharpie and hand it over. We used regular old acrylic paints, but fabric paints would work too. 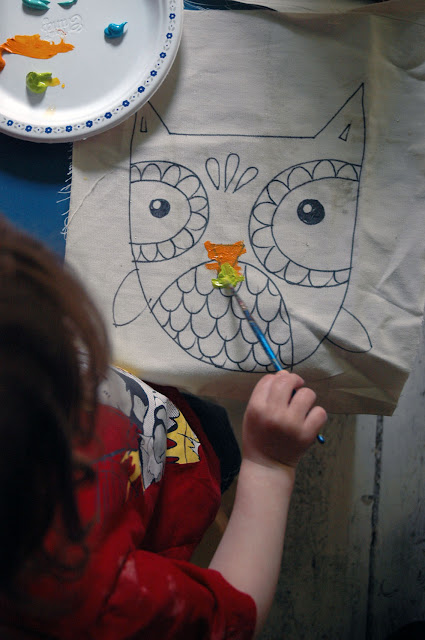 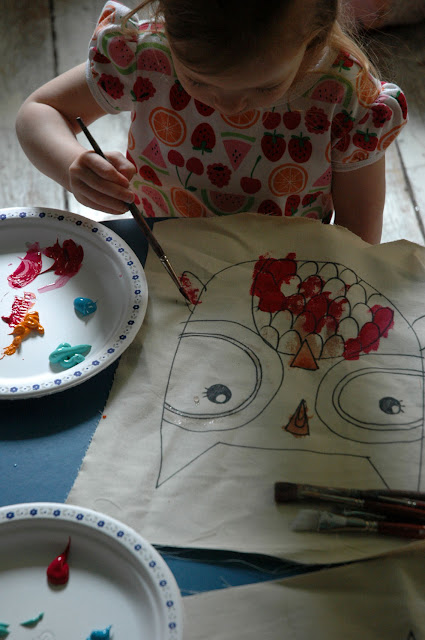 Shep is all about total coverage...a painting frenzy really. 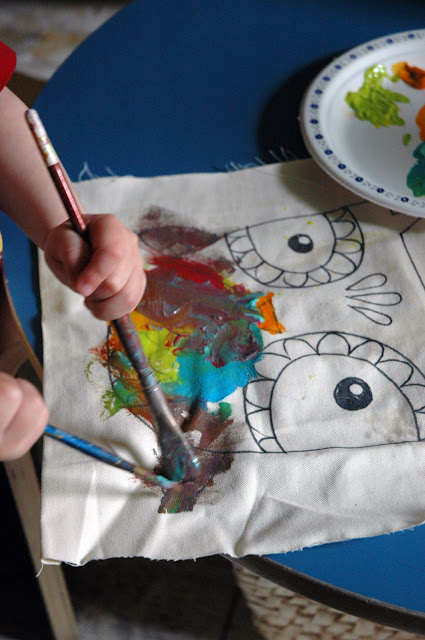 George is much more meticulous... 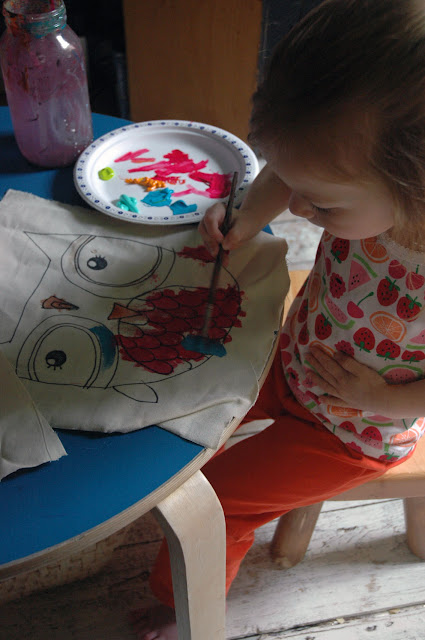 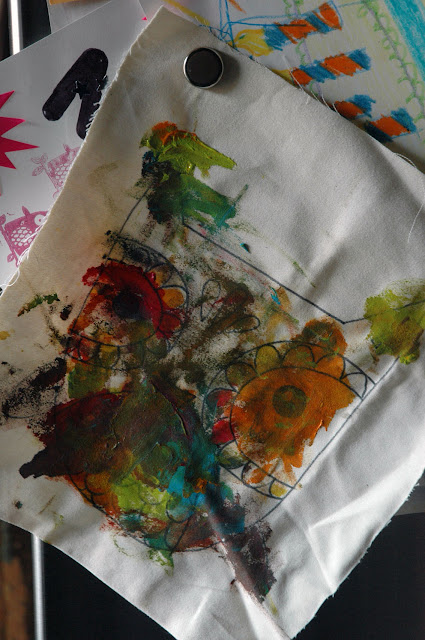 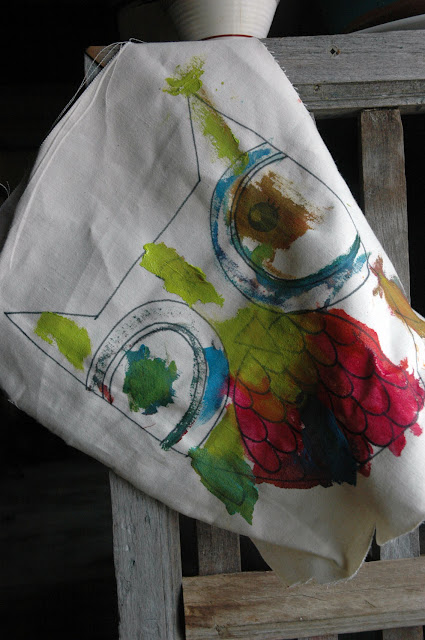 When all the paint has dried, stitch (hand or machine) owl to another piece of fabric - making sure you leave a space along the seam big enough for a little fist full of stuffing to fit. Trim excess material around owl and you are ready to stuff... 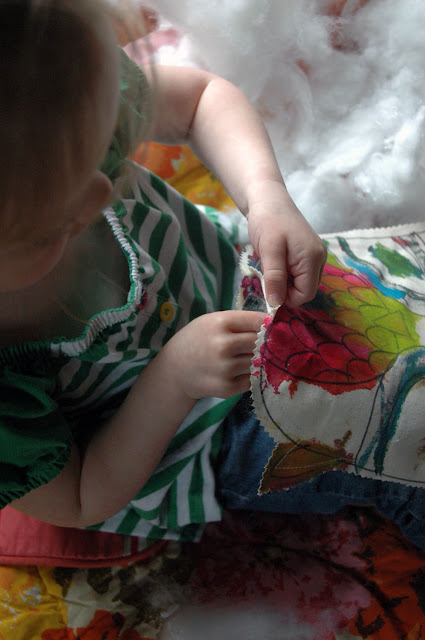 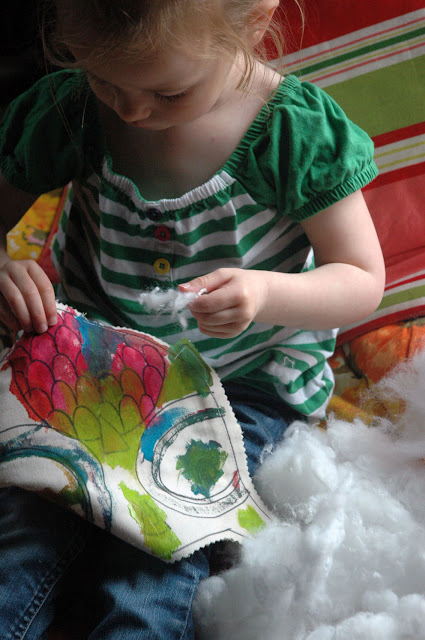 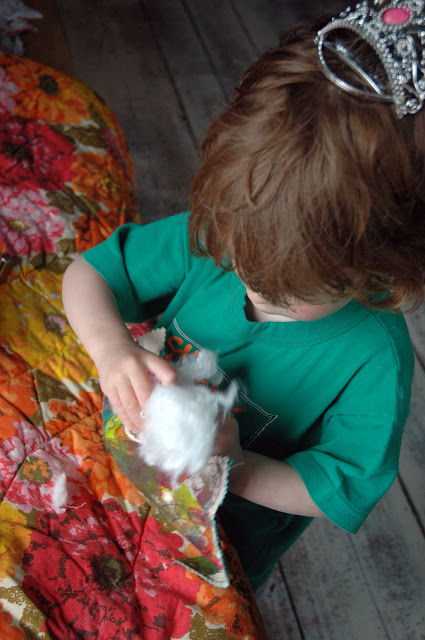 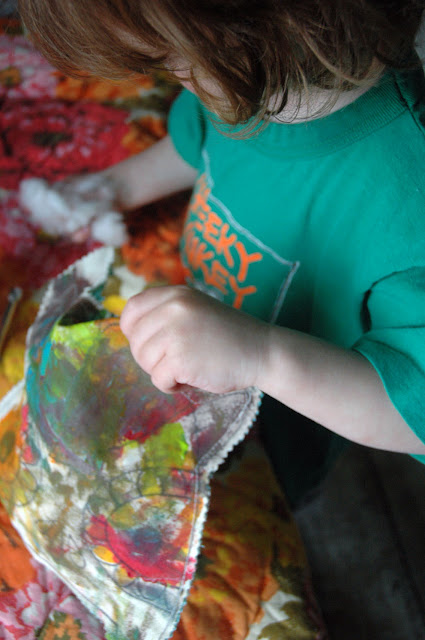 Much like any glitter project, this stuffing will get everywhere in your house. These owls took double the amount of time because my kids kept stuffing and un-stuffing each one.
When all the nooks and crannies are filled up, stitch closed the opening.
And there you have it - your very own hand made stuffed owls... 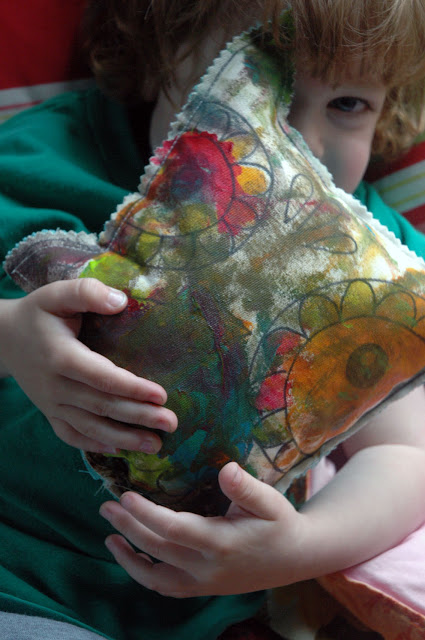 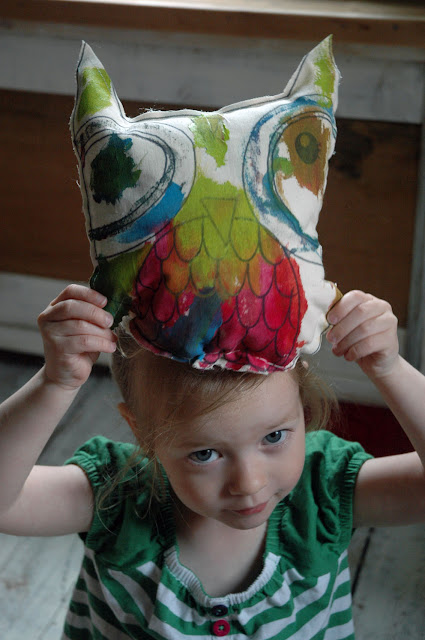 Before I had kids I never fancied myself being a mom. It just seemed like the worst job. Ever. Thankless, exhausting, you had to wear those high waisted pleated jeans. Yuck. And the kids themselves?! Whiney, hanging off you all the time like boogery little ticks.
Stay at home mom? No thank you sir.
Then I met someone who made me think, "well, I wouldn't mind being tied to you for life", so we married (something else I was convinced I would never do).  Which was shortly followed by "well, it's now or never Methuselah...either you are going to be a mom or not, but decide".
So we did, and wouldn't you know it, twins (my eggs had the panicky feeling they weren't going to get used, so they started doubling up).
I love a bargain, and I was thrilled with the aspect of two for one. Being pregnant however, was pretty rotten. I felt awful and looked worse (picture a refrigerator with hair). Sick, swollen and tired I clung to the fact that I was knocking it out of the park and would never have to do this again. One of each, done and done.
Up until I looked at their squished little faces I was unsure of this decision. What if I hated it? What if I sucked? What if they sucked? What if I never get to sleep again, or travel, or have hangover Sundays, what if I stayed puffy forever...blah blah blah.
It's cliched, but it's true, until you do it you cannot imagine what it is like. Nor imagine what it is like to love someone so much it is like an ache in your chest. Looking at them can actually hurt, it is a fierceness that I did not know I had in me.
It is three and a half years later. They will go to school this fall, and the thought of that gives me a stomach ache. Me, who scoffed at the very idea of being a stay at home mom, has been blessed enough to be just that.
Am I tired? Yup. Do I travel? Not as often, and with much more stuff, but yes. Puffy? Less so. Hangover Sundays? A thing of the past, but that is probably for the best for both me and my liver. Would I trade it and go back? Never.
You have to be brave to take this on. And tough, and yes fierce. And if you aren't when you start, you learn pretty quick. Having kids has been the most punk rock thing I have ever done, and blessedly, no one has made me wear mom jeans.
So, this post goes out to all those brave fierce mama's out there. And I mean all the mamas. The ones who adopt, and foster. The ones who look out for and after the babies.
Tired, covered in crumbs and boogers. Happy Mother's Day all you lucky ladies...xo
Me and my Mama... 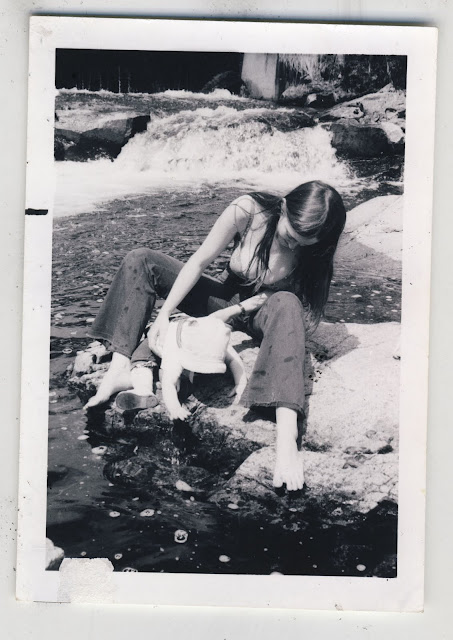 Shep and Georgia then... 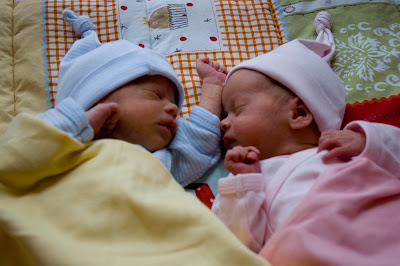 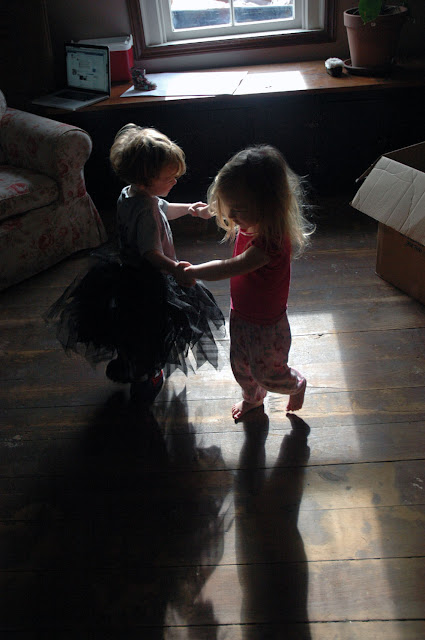 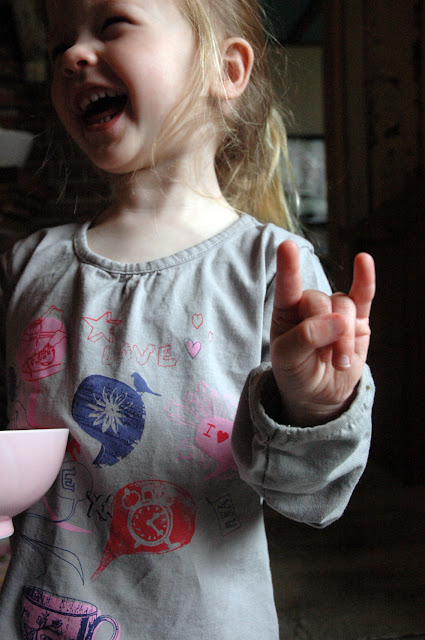 Rachel
I am an illustrator, designer and crafty Mama. I believe in the power of high fives, high kicks and making stuff with your hands.